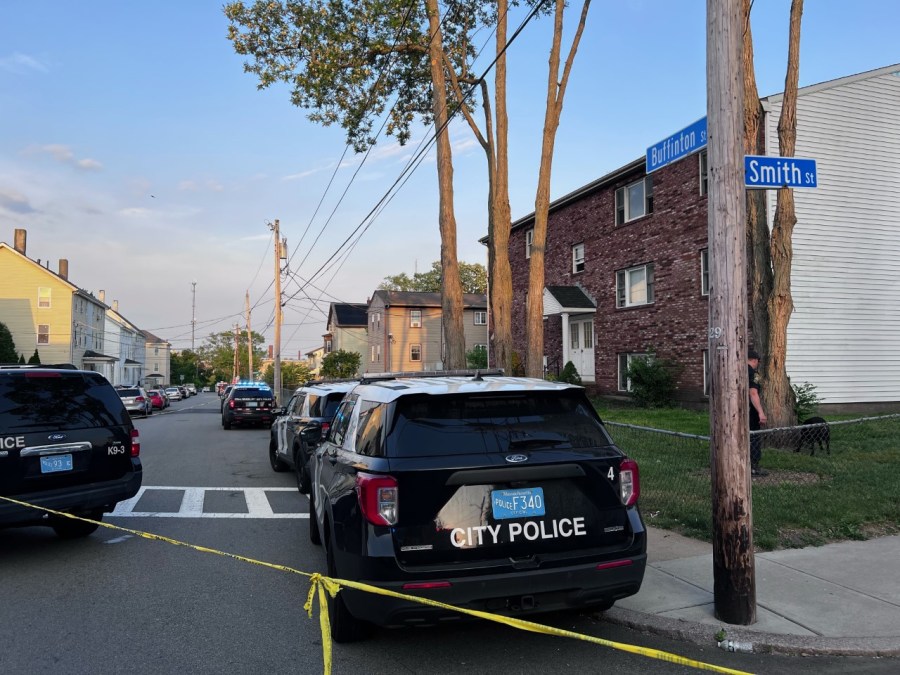 FALL RIVER, Mass. (WPRI) — An investigation is underway after a man was shot in the leg in Fall River Tuesday night, according to police.

Officers responded to the 500 block of Buffinton Street just before 7 p.m. for reports of shots fired.

When the officers arrived, police said they found a man suffering from a gunshot wound to the leg.

The victim was transported to the hospital with injuries that did not appear to be life-threatening.

Police said it appears the shooting happened after a fight broke out between a group of people.

It’s unclear at this time whether police have anyone in custody.