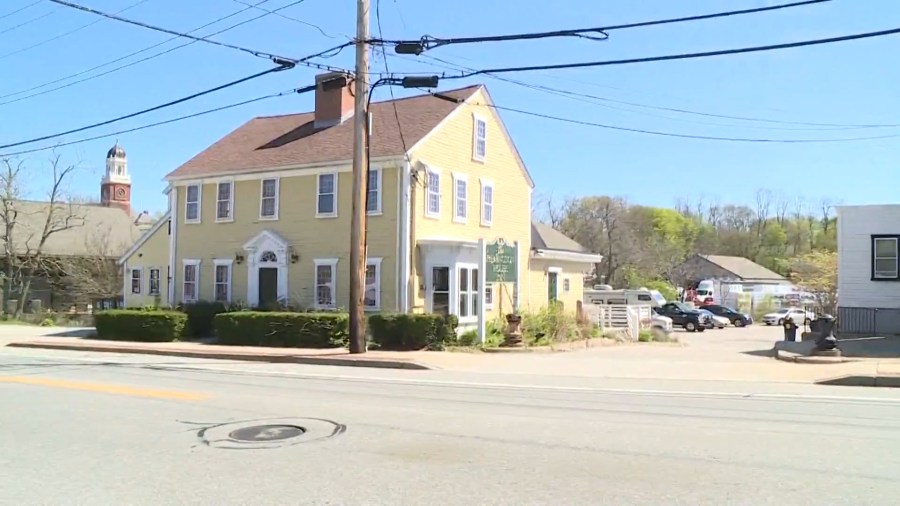 PROVIDENCE, R.I. (WPRI/AP) — A Massachusetts man who faked suicide to avoid prosecution for fraudulently seeking hundreds of thousands of dollars in coronavirus pandemic relief loans has been sentenced to nearly five years in prison.

David Adler Staveley, 54, of Andover, and his accomplice were the first two people in the country accused of fraudulently seeking Paycheck Protection Program loans when they were first charged in May 2020, according to federal prosecutors.

Neither Staveley nor Butziger have stake in any of the four businesses, one of which prosecutors said didn’t even have any employees.

Following his initial court appearance, prosecutors said Staveley faked his own death to avoid prison time. Staveley then fled the area and remained on the run until he was arrested in Georgia in July 2020.

Staveley was sentenced Thursday to serve 56 months behind bars, followed by three years of supervised release.

Butziger is scheduled to be sentenced on Nov. 1.

US deaths from COVID hit 1 million, less than 2 1/2 years in