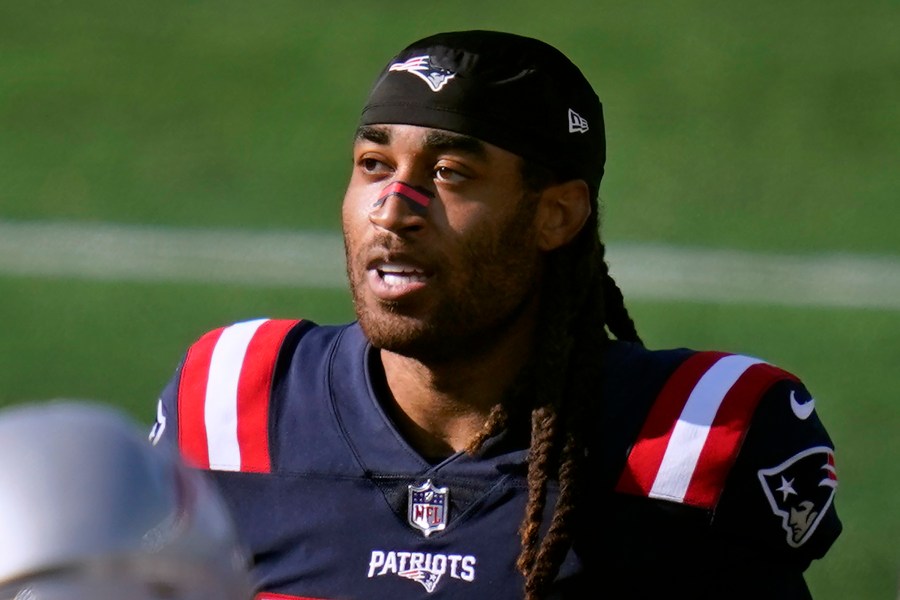 Schefter says the Patriots and Gilmore could not agree to terms on a restructured contract and now the two sides are going their own ways.

The former Defensive Player of the Year released his own statement on Twitter after the news broke, saying “It is with mixed emotions that I announce my goodbye to this great fan base.”

“We enjoyed so much success together and you have been an incredible inspiration for my individual achievements,” he wrote. “Thank you for supporting this Rock Hill kid and allowing him to achieve his NFL dreams.”

He went on to thank Patriots owner Robert Kraft, the coaches, and the organization.

“Most of all I want to thank my teammates who lined up next to me every Sunday with one goal in mind,” he said. “Those moments on and off the field will never be forgotten.”

Gilmore, a four-time Pro Bowl player, was reportedly eligible to come off the Physically Unable to Perform List after Week 6.

This is a developing story, check back for updates.

Horford, Smart out for Celtics for Game 1 of Eastern Conference Finals

12 News/RWU Poll: Magaziner on top in 2nd District, but most are undecided

Warmer Temps For The rest of the Week